I have been practicing meditation every morning for 18 months. While meditating this morning I thought about what kind of cheese to put on my veggie wrap at lunch, wondered what happened to Sharon, my best friend from seventh grade, and reminded myself to update my subscription to the Wall Street Journal. Anyone who has tried meditating will tell you that this is what happens. The mind wanders off and our job as meditators is to bring it back to a point of focus. 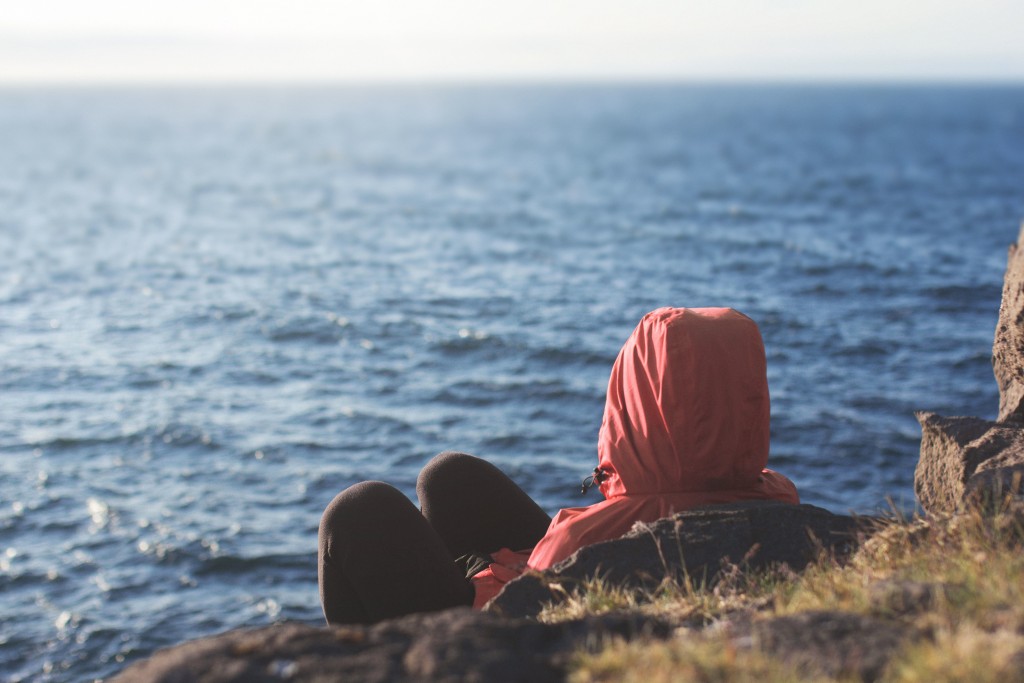 Meditators often refer to their practice as “sitting.” It’s an apt description since quite a lot of our time in life is spent not sitting. Even if we are positioned on our backsides, we aren’t sitting, as in being still and being focused on a single activity. That kind of sitting has become quite difficult. After all, we need to check our email…There’s this new journal to scan…Telephone call!…What if?…Oh, I wonder if I have new email.

Most of us have gotten the memo that this lack of focus extracts a high cost. On a personal level we feel:

Whether it’s you as an individual or it’s an organization you are a part of, overcoming stress, too-busyness and lack of productivity can’t be addressed by adding more items to already lengthy to-do lists. It requires focus.

Focus is a learned skill. As with many skills worth learning, it takes hard work and practice to improve. Individuals can improve focus by regularly setting aside time for meditation or reflection or whatever you decide will help you to filter out the things that are not important so that you can focus on the things that are important.

Organizations can also learn to improve focus, but again it takes constant practice. And as with driving a car, it takes continuous attention and numerous large and small course corrections.

Here are four focus-enhancing practices I have observed over the years.

Focused organizations stop doing the wrong things so they can focus on the right things. For every project, product, service or other time-consuming commitment the organization decides to pursue, managers ask, “What will we stop doing so that we can pursue this new activity?” And then they actually stop doing it.

Steve Jobs said “People think focus means saying yes to the thing you’ve got to focus on. But that’s not what it means at all. It means saying no to the hundred other good ideas that there are. You have to pick carefully. I’m actually as proud of the things we haven’t done as the things I have done. Innovation is saying no to 1,000 things.”

Focused organizations allow time for thinking and reflection. I have a friend who works at an advertising agency that requires everyone to track time in six-minute increments throughout the day using a lengthy list of activity codes. There is no code for thinking. There are only codes for checking things off of lists. Staff turnover is high and people who stay are quickly burned out.

In contrast, I once worked at a place where creativity was highly valued. It was perfectly acceptable to spend time doodling or gazing out the window while contemplating an idea or client issue. It was a highly sought-after place to work with a clear focus.

Focused organizations value teamwork and team spirit. Achieving a goal is much easier when people pull together. Daniel James Brown’s book The Boys in the Boat: Nine Americans and Their Epic Quest for Gold at the 1936 Berlin Olympics describes the importance of teamwork in nine rowers’ quest for an Olympic gold medal:

“What mattered more than how hard a man rowed was how well everything he did in the boat harmonized with what the other fellows were doing. And a man couldn’t harmonize with his crewmates unless he opened his heart to them. He had to care about his crew.”

It is difficult to care about people who you do not know. Organizations that value teamwork create opportunities for their people relax, play and learn about their fellow team members. Many people have pointed out that the dysfunction in Congress can at least partly be attributed to the fairly recent implementation of their three-day work week (soon to change to a two-day work week!) that allows members to go home rather than stay in Washington to participate in social and other events that contribute to team building.

Focus can be learned, but it takes commitment and practice.